There are so many hot women in Wales, and here we present some hot and famous Welsh celebrities. There are many gorgeous Welsh women out there, other than Catherine Zeta Jones, as you will see. 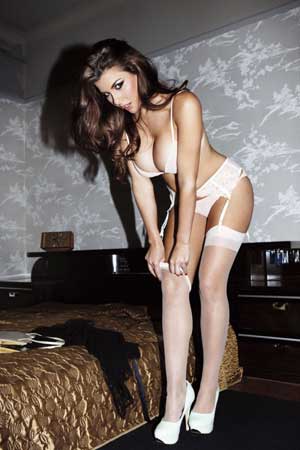 Welsh hottie Imogen won Miss Wales in 2003. She moved on from her modelling and became famous for a scandalous fling with love rat footballer Ryan Giggs. She found more fame when she appeared in the Channel 4 TV programme Big Brother. This brunette beauty won the hearts of many Welsh men whilst she was in the Big Brother house and she built up her fan base of admiring Welsh men. 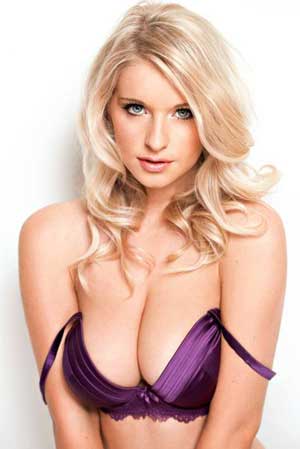 Ex Miss Wales finalist Aberystwyth hottie Jessica Davies is a glamourous model with brains. She studied for a degree whilst she was regularly posing for Britain’s popular lad magazines. 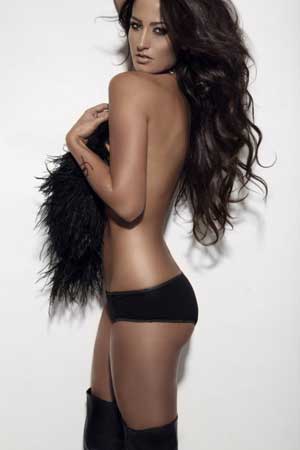 Llanelli hottie Lisa Lazarus also has brains as well as beauty as she has a degree in Radiotherapy. Lisa has starred in numerous acting roles showing that this Welsh beauty is a girl of many talents. 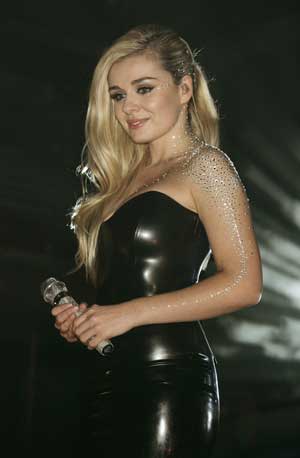 Neath hottie Kathryn Jenkins a famous singer songwriter. This Welsh choir girl had a passion for opera and all of her albums have reached number one in the UK classical charts selling in excess of four million copies, and many, many digital downloads too. This Welsh beauty soared into the limelight when she sang at Westminster Cathedral honouring Pope John Paul II’s visit in October 2003. She does more than just classical music though; she regularly sings the Welsh national anthem at rugby and football matches. 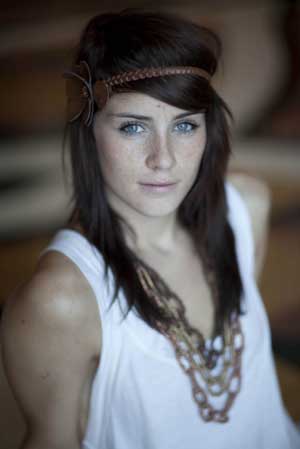 Pentyrch hottie Lucie Jones hails from a little village on the outskirts of Cardiff. This is a singer who made it to the XFactor live shows but unfortunately lost her place close to the the final to Jedward of all people! The popular vibrant vocalist then went on to perform at the West End production of Les Misérables and she has many other projects in the pipeline. 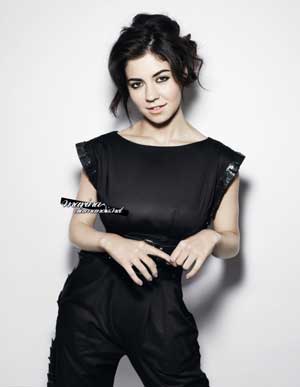 Brynmawr hottie Marina Diamandis is a singer/songwriter. Her indie music became popular with the album The Family Jewels in 2010 which reached number five in the UK Album Charts. This indie pop songstress is famed for her own retro cartoonish styles. 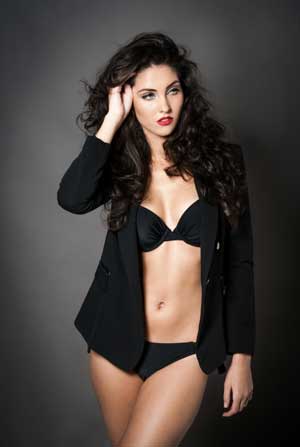 Sophie Moulds comes from the Rhondda valley and she was crowned Miss Wales in 2012. This brown eyed Welsh beauty could turn any Welsh man’s head, and she inspires many Welsh girls to be proud of their roots. 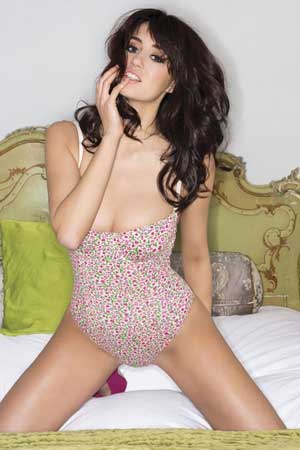 Rhuthun hottie Seren Gibson built her career in modelling for men’s magazines and UK newspapers. Being on the front cover of the likes of Zoo magazine and the Daily Star led to her becoming a favourite pin-up of many a man. 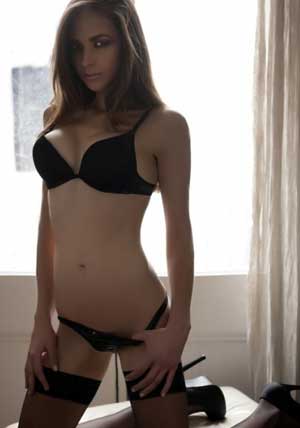 Pembrokeshire hottie Anna Cariad launched her modelling career successfully at the age of nineteen. Now in her twenties, she is currently living in New York and is continuing to model being featured in many advertising campaigns. 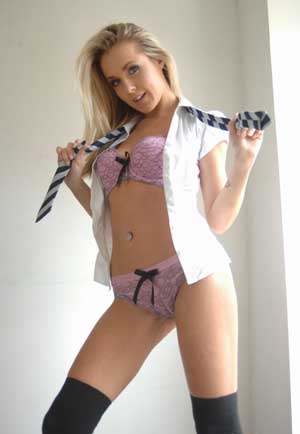 Newport hottie Becky Roberts is a glamour model who takes her clothes off for a living. You would find posters of her in many Welsh garages that’s for sure. This Welsh blonde is very popular on the adult scene and is often seen writhing around on those Babestation type channels on satellite TV. 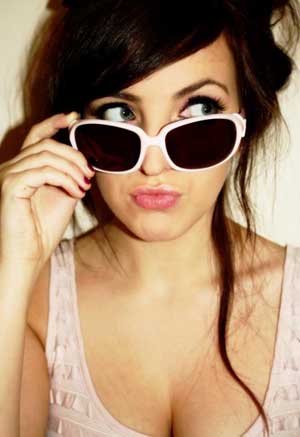 Carmarthen hottie Kate McGill is a singer songwriter best known for her cover versions of artists like Adele, Rihanna, Lady Gaga and many more. With over 30 million views on her YouTube channel she is in the top twenty most subscribed to musicians on YouTube.

I am a bit of a romantic at heart and I think I am a hit with the ladies. I enjoy the arts as well as eating out. My posts reflect my outgoing lifestyle and I hope you enjoy reading them.
View all posts by Tom